Born in 2010, the China-Italy Innovation Forum has celebrated its 10 th anniversary this year.

The CHINA ITALY INNOVATION FORUM is the core of the China Italy Innovation Week that recorded a huge number this year: 1,100 delegates; 130 1to1  meetings to launch new scientific, technological and industrial partnerships between universities, research centres between italian and chinese companies; 77 speeches to discuss some of the scientific and technological priorities for the competitive and sustainable development of the two countries: the impact of new systems of Artificial Intelligence for the modernization of Industry, Networks and connectivity to promote the sustainable development of megacities and metropolitan areas, the new frontiers of space exploration, new devices for personalized and non-invasive medicine, energy efficiency and renewable energies in the de-carbonization field , technologies for the preservation of cultural heritage; 12 agreements to foster the cooperation between universities, companies and research institutions; 30 startup finalists of the Best Start-up Showcase Entrepreneurship Competition.

During the CIIF, the JOINT DECLARATION BETWEEN THE TWO MINISTERS was signed on cooperation between the two countries in the fields of research and innovation.

Promoted by the Italian Ministry of Research and Education and the Chinese Ministry of Science and Technology, the CIIF is the platform that integrates scientific, technological and innovative resources between the two countries and is part of the Three-Year Plan of Joint Action to strengthen the economic cooperation desired by the two governments.

In 2013, the CIIF is linked to the Sino Italian Exchange Event, a regional platform promoted by the Campania Region and the Municipality of Beijing created in 2007, thus giving life to the Italy-China Week of Science, Technology and Innovation.

Minister Lorenzo Fioramonti
“Scientific cooperation is a key element for the relations of our two countries. This tenth edition of the week shows increasing results achieved by two systems that work very well together ``. 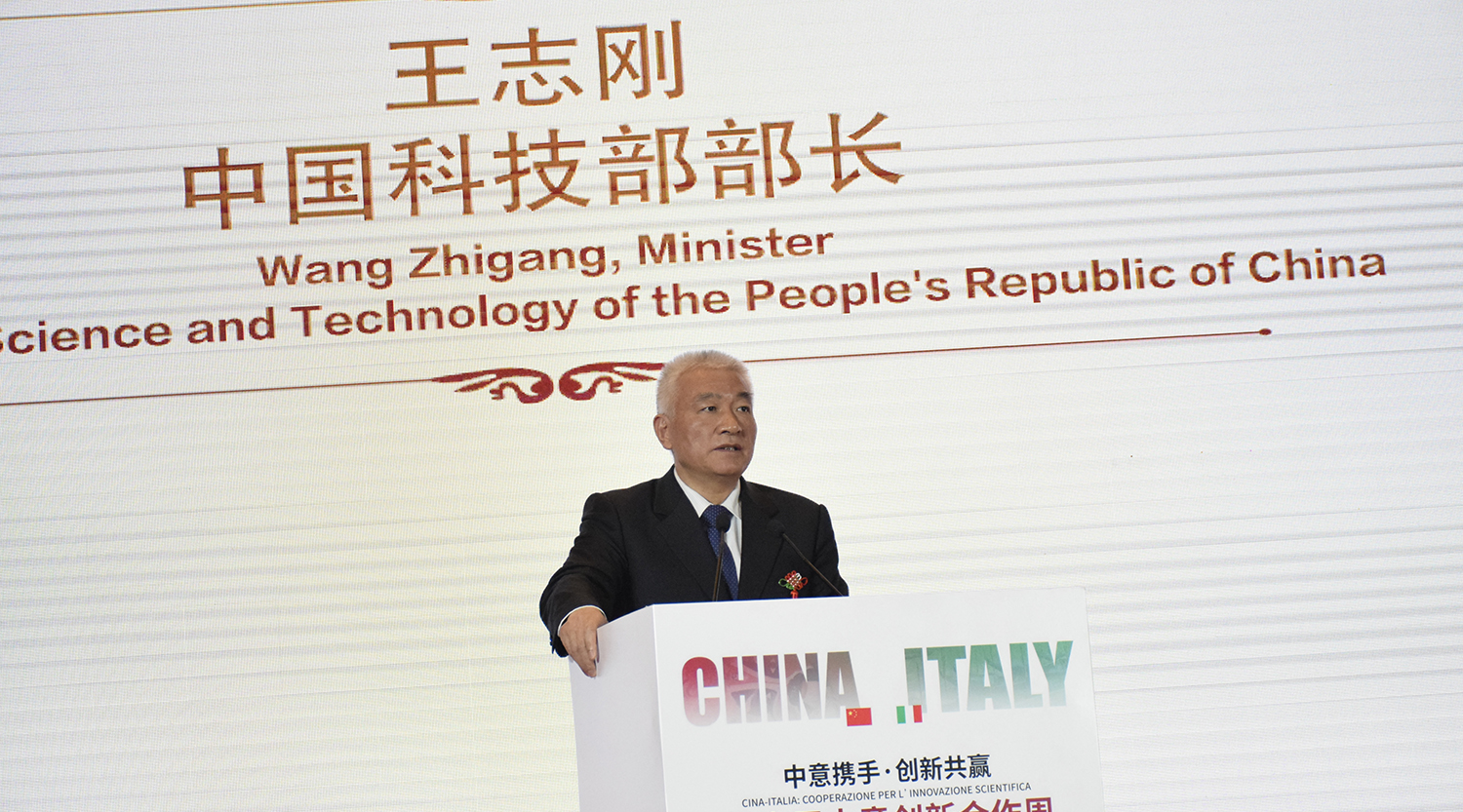 Minister Wang Zhigang
``China has decided to turn technological innovation into a new cultural revolution. Our two countries, also thanks to the Innovation Week platform, can be considered as a collaborative model for building a deep bond based on humanistic and scientific culture``.

Riccardo Villari -President of Città della Scienza
``It has been an honor for us to coordinate such an important event, a further stage in a journey made up with programs of international relevance, memoranda of scientific collaboration, joint research projects, industrial agreements in the sectors of major importance for scientific diplomacy in both countries``.

We use cookies to ensure that we give you the best experience on our website. If you continue to use this site we will assume that you are happy with it.Ok