Italian participation at “China International Technology Transfer Convention 2015” – ITTC 2015 was successful. Organized each year by the Chinese government, ITTC 2015 is the main event on technology transfer. It’s aimed at the development of an international cooperation platform in the fields of research, innovation and technology.

The 2015 edition was held on April 17th to 23rd in two location of strategic interest:

–      Shenzhen, hosted the event on digital economy and 3D printing;

The event attracted nearly 14,000 participants from 60 countries, 700 of which were foreigners. Nearly 1000 technological supplies and demand were collected before and throughout the convention. There were 1600 B2B matchmakings, 150 of which reached cooperation intention, and 18 contracts were signed. As an overview of the convention, nearly 400 speakers shared their experience, ideas and projects in 29 different parallel sessions, making more than 400 presentations. All these aspects together make China ITTC 2015 a highly productive event in international technology transfer and innovation collaboration.

With the patronage of the Italian Ministry of Education, Universities and Research (MIUR), Città della Scienza coordinated Italian participation at ITTC 2015. By involving representatives of qualified research centers, universities and innovative companies, they gave valuable contribution by taking part in the scientific sessions and B2B meetings.

The presence of Councilor for Economic Development of the City of Naples, Mr. Enrico Panini was precious, as was the presence of the Head of EU|BIC Services of European BIC Network, Mr. Giordano Dichter.

For the first time in China, a large delegation of Italian makers obtained great interest from the international community. Ideas, projects and innovative solutions developed in the Italian Pavilion in the exhibition area “3D Printex Expo” in Shenzhen were especially fruitful. 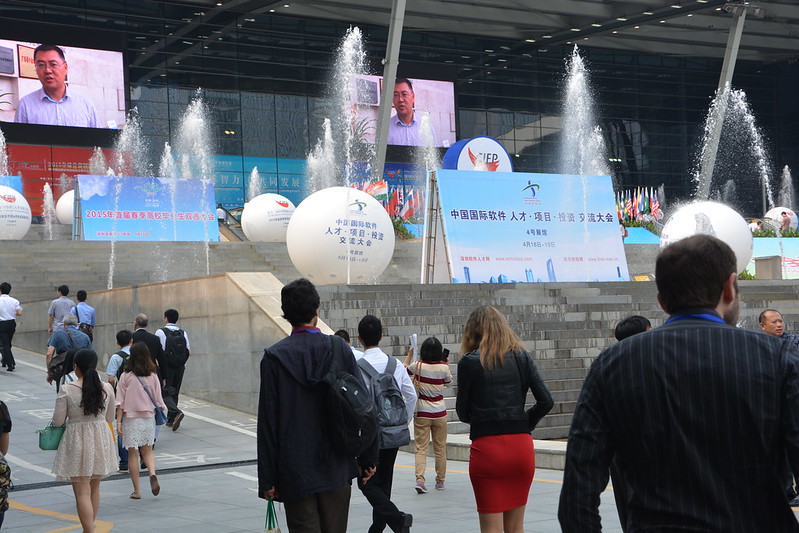